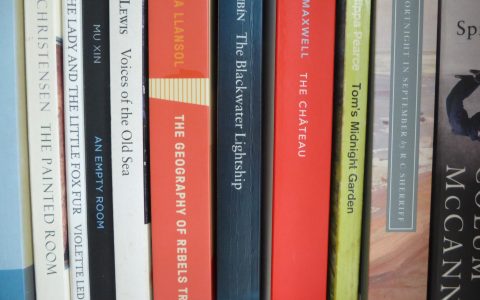 a time for liberation

a time perceived to be stretching out in front of one, offering a different space and frame of mind for reading

a time to travel, if not physically in this summer of 2020, at least vicariously through books 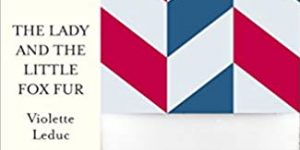 Violette Leduc
The Lady and the Little Fox Fur, 1965

In the heat of summer, an old lady rummages in a bin seeking an orange to quench her thirst, but finds instead a moth-eaten fox fur. The fox becomes her treasure, her confidant, her courage, bringing solace to this lonely woman living in a Parisian attic. Surreal descriptions form the vivid expression of emotion and mood. 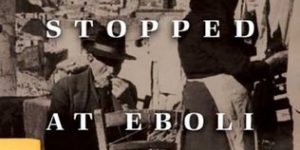 Exiled to the poverty-stricken Lucania region of Southern Italy in 1935 as punishment for his stand against fascism, Levi records life in a hilltop village. His account reveals the eye of an artist and the empathy of a humanitarian whose training as a doctor and position as an outsider gives him access equally to the feudal lord and to the impoverished peasant. 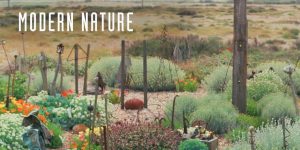 Filmmaker Derek Jarman began the diary that would become Modern Nature in 1989 and flits between Prospect Cottage (his home in Dungeness), and London, and between quiet, reflective spells and frantic periods of working and making. Throughout, the against-the-odds garden that he created on a shingle beach in Dungeness is central and manifests both his anxieties  surrounding living with HIV, and his joy for life, love, friendships, art and nature: a defiant symbol of resistance, persistence and hope.

The Lady and the Little Fox Fur 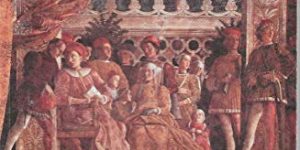 Andrea Mantegna arrives in Mantua in August 1460 to paint the bridal chamber in the palace of Prince Lodovico Gonzaga. Yet things are not quite what they at first seem. Told from multiple perspectives, the story of the painting and the people and places depicted in it are partially revealed. Part magical realism, part philosophy, part history, filled with intrigue, hidden identities and secrets, this is a short novel to be read in one sitting. 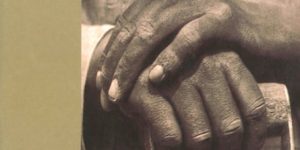 To read Texaco is more than reading, it is to enter into an experience. To read Texaco is to be invited to bear witness to a time in Martinique retold in the powerful cadences of folk narrative, Creole language, slave-memory and the incisive notes of an urban planner writing on the nature of City. Marie-Sophie Laborieux records in a series of notebooks, her father’s memories of life on the slave plantations, his own emancipation, the freeing of all slaves, and his own subsequent survival. These are intertwined with the story of Marie-Sophie’s own life, the great shifts of the twentieth century and her founding the shantytown Texaco. Race, colonialism, politics and the push and pull between city and country are brought together with the personal stories of loves and loss, hope and struggle for survival in this Prix Goncourt prize-winning novel. 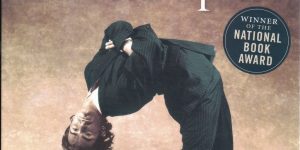 It is August 1974. Philippe Petit walks a high wire strung between the two towers of the World Trade Centre. Americans fight in Vietnam. New York, a city with little regard for marking its past, is bankrupt. The lives of eight strangers intersect. The world keeps turning. 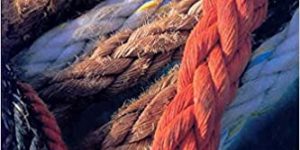 In 1949 Lewis travelled to the Catalonian coast where he experienced life in an isolated fishing village. Returning in the subsequent years he observed the changes wrought by the arrival of tourism. Superstitions, rituals, rivalries, lives determined by the fishing seasons, poverty, marriage, birth and death are each told against the backdrop of a country emerging from the Civil War. 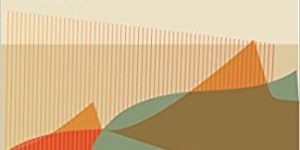 Suspend any notion of customary reading practices and the safety of the established structures of the novel where plot and character provide the anchor for a story and interest for the reader, where the author is the reader’s guide. Instead enter a world where everything is fluid: language, time, identity, narrative, meaning. Lyrical passages rub up against broken sentences. Religious mystics, philosophers and scientists appear in a house by a river, booksellers, cartographers and a cat manifest and disappear in Antwerp and by the Euphrates. Although otherworldly, for inanimate objects become animate and the boundary between the living and the dead is dissolved, underlying the writing are questions about identity, displacement and language influenced by Llanasol’s own voluntary exile from Salazar’s dictatorship.

A boy comes of age in the USSR caught between stories of a mythical Paris conjured from newspaper cuttings and recounted during the long summer evenings on the Russian Steppe by his French-born grandmother. The novel poses questions about language and freedom, identity, the nature of memory and creating one’s place in the world.

A young American couple embark upon an extended holiday in Europe, arriving in France in the summer of 1948 to be confronted with the stark reality of life in a country dealing with the aftermath of war and Occupation. Activity and interior reflection gently expose the position of the outsider, the tourist admiring but never able to cross the cultural and experiential divide of post war France. Although their admiration and natural warmth is sometimes returned, often the couple are left baffled and confused by language, class and custom. Based on Maxwell’s own visit to France the novel is redolent with the French countryside, the food, the language and the streets and cafés of Paris. 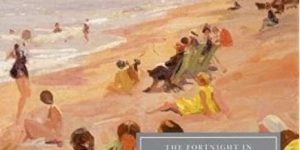 A gentle account of an annual late summer holiday to Bognor in the 1930s, taken by the Stevens family, who exchange their routine lives for the temporary but still ordered habits of their seaside stay. Almost phenomenological in its attention to the experience of each family member and to the daily details of this brief escape from the London suburbs, the novel quietly marks changes within the family and the confined holiday world they re-create each year as their own. 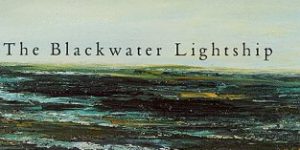 Ireland in the early 1990s. AIDS is still a new disease. Three generations spend a few days in the summer in grandmother Mrs Devereaux’s cliff-top house which is close to subsiding into the sea. A complex history of taut family relationships are revealed, like the beams from the lightship which illuminate the darkness in the house, for just a moment. 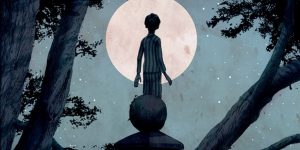 The clock strikes thirteen; Tom shoots the bolt on the back door of the house of converted flats and enters a garden, stepping out of one time, into another. As his adventures begin, suddenly the summer holidays are not so dull, yet as Tom spends longer in the past, present and past become entangled, questioning the very nature of time itself. 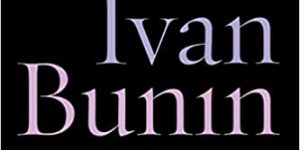 Intense and rich, this collection spans the whole of Bunin’s writing life from his early pastoral stories evoking bygone times in rural Russia, to those written in exile which are rich in drama and imagery of the land he was separated from during the Second World War. Orchards, meadows, city streets, riverboats, winter evenings in a city and the late summer nights of the marshes are given as much attention as the characters whose dramas unfold in these places where the sense of the recreated experience is as important as the character and the plot. 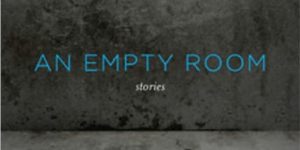 Brief, delicately balanced pieces. A measured contemplation of things, situations, experiences, behaviours, from which thoughts flow and often unexpected connections are made. Likened to sanwen, a stylistic form loosely understood as crossing between poetry, fiction and essay genres, these works encompass elements of Mu Xin’s own life, although the I is never expressed in the autobiographical form.