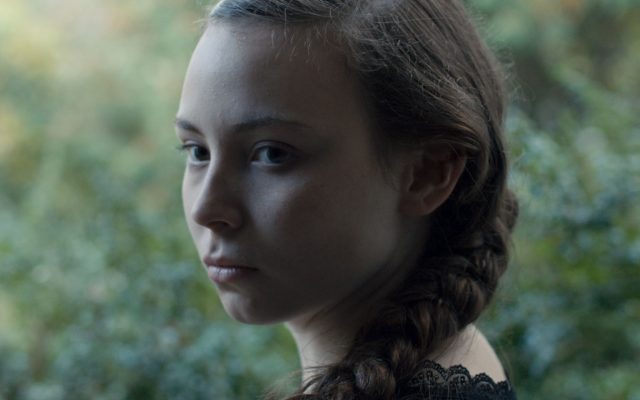 Sameblod tells the story of 14-year-old Elle Marja, a reindeer-breeding Sámi girl. Exposed to the racism of the 1930s at her boarding school Elle Marja starts dreaming of another life. To achieve this other life she has to become someone else and break all ties with her family and culture.
Director Amanda Kernell has Sámi heritage through her father, and has said: ‘This film is a declaration of love to the elders in my family and in their generation.’
Screening as part of Scotland and the Arctic: A Conversation 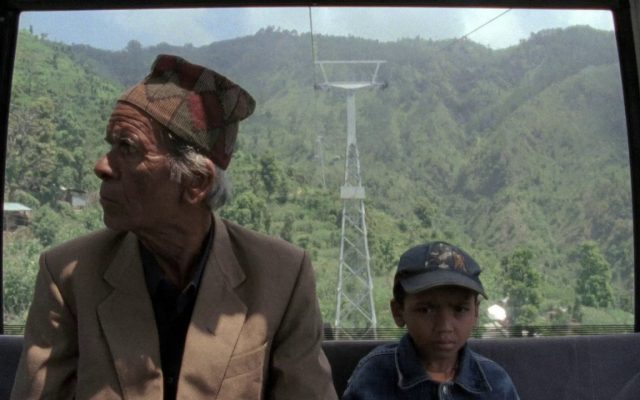 Humane and mesmerising, Manakamana is a documentary shot entirely inside the narrow confines of a cable car, high above a jungle in Nepal, as it transports villagers and tourists to an ancient mountaintop temple.
Filmed in 16mm and comprising 11 rides (each single take corresponds to the length of a roll of film), Manakamana is a gentle, ephemeral character study of its passengers and a window onto the lush, rolling landscape of a country in transition from ancient tradition to modernity. 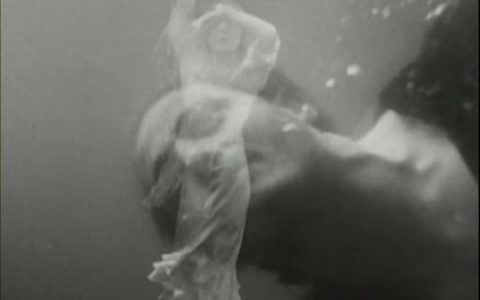 85 years on from its original release, Jean Vigo’s 1934 film L’Atalante remains as beautiful and poetic as ever.
The story is an apparently simple one: Three men work a barge (named L’Atalante) on the waterways of northern France. Jean, the skipper, meets a girl, Juliette, and they marry while hardly knowing each other. It is not easy and the barge itself becomes a lens for a captivating exploration of relationships and bonds. The film is enhanced by Maurice Jaubert’s musical score and by Boris Kaufman’s extraordinary cinematography. 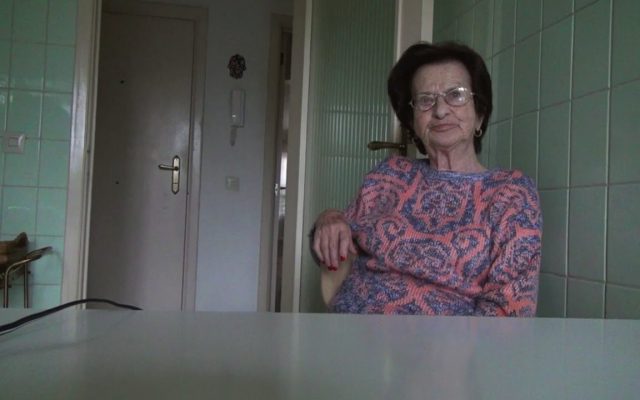 No Home Movie, Akerman’s final film, is a poignant documentary study of her elderly mother, Nelly Ackerman, a Holocaust survivor born in Poland. The film features conversations between them, in person or over Skype, often concerning her mother’s declining health and her wartime experiences, with long static shots of her mother pottering from room to room in her Brussels apartment.

In My Mother Laughs, a literary counterpart to the film (first published in 2013), Akerman writes about her mother and of her deteriorating physical state, but also of her own life and apprehension for a future without her mother’s presence. Written in the Brussels apartment, this ‘interior notebook’ shares deeply personal thoughts with uncompromising honesty. In different ways, through both word and image, Akerman presents us with a story of loss and a version of the ‘simplest and most complicated love story of all: that between a mother and a daughter.’

To introduce the film, JoAnne McKay will read excerpts from My Mother Laughs, and include poems written about her own mother. 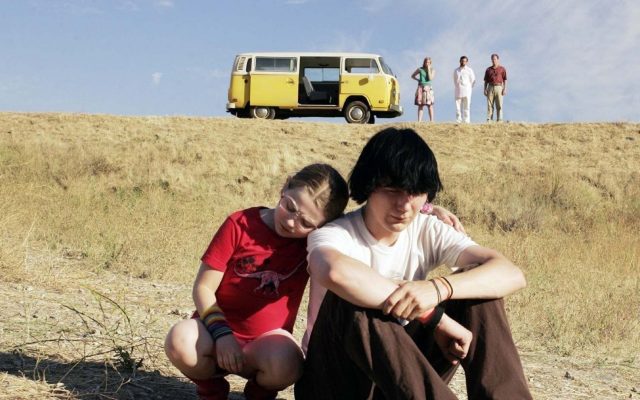 Little Miss Sunshine offers a humorous and at times bittersweet reflection on the expansive capacity of the family unit, and on familial bonds and the tensions these can be put under when directed towards a pursuit or purpose. At what point does a family begin to function like a crew, and what about those who wish only to be passengers?
Remarkable performances from Abigail Breslin, Paul Dano, Steve Carrell and Alan Arkin elevate this story of a family of individuals who ultimately restore common purpose and pride to themselves.