Throughout 2020, we will be making a number of films available to watch from our website. Each month we will schedule a film selected by our team, which will be launched with a communal viewing and a live discussion.

Our next screening at home will be Gideon Koppel’s Sleep Furiously (2008), a meditative study observing the rhythms of life in a small farming community in mid-Wales.

Sleep Furiously offers a meditative study of the rhythms of life in a small hill-farming community in Trefeurig, mid-Wales, a place where director Gideon Koppel’s parents, both refugees, found a home.

Of the film Gideon has said ‘In a farming community, seasonal change and cyclical movements are very much part of life, in quite a visceral and practical way – much more so than measurements of time. So while filming, ritual, rhythm and cyclical movements were important to me and it was then a question of finding ways to translate those sensitivities to pictures and sounds.’

Koppel’s film also depicts a way of life that is changing, as small-scale agriculture which characterised the area is disappearing and the last generation who inhabited a pre-mechanised world is dying out. The local school is about to close, bus services have been withdrawn, congregations are dwindling. Wider patterns of change point to uncertain futures for remote communities such as Trefeurig, but at no point does the film lose sight of the quiet power of individual encounters and routines, as we follow John Jones for instance, patiently driving his mobile library through the village lanes.

Please join us for a live Q&A with Gideon, hosted by filmmaker Margaret Salmon, on Friday 31 July at 8:30pm.

After watching the film, we would appreciate if you could answer a few short questions about your viewing experience here 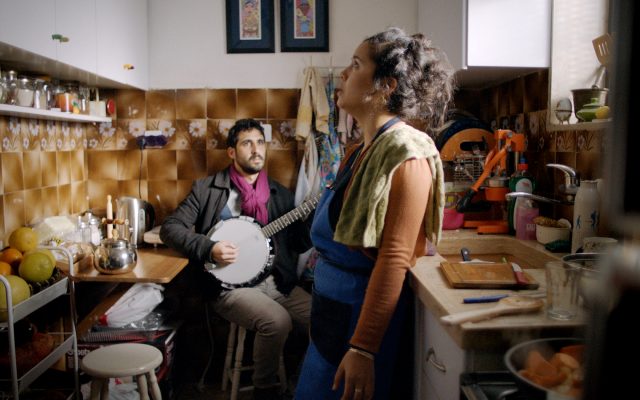 Our screening of Sleep Furiously is part of Film FeelsConnected, a UK-wide cinema season, supported by the National Lottery and BFI Film Audience Network.  Explore all films and events at filmfeels.co.uk 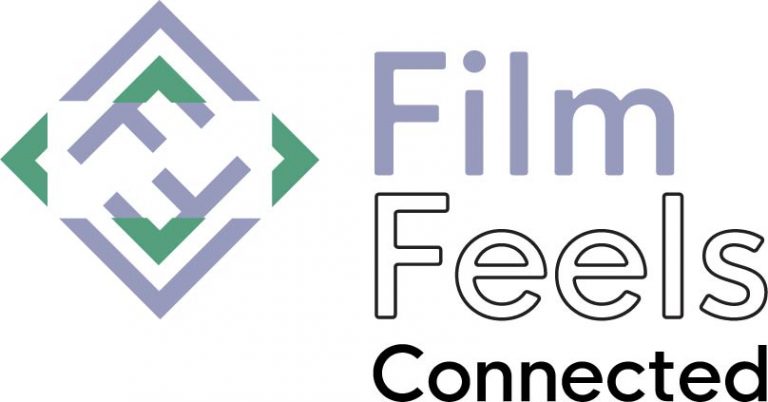