Sherlock Jr is one of Buster Keaton’s funniest and most technically innovative features. He plays the floor sweeper and projectionist of a small-town movie theatre who in his free time studies to be a detective.

In 1991, Sherlock Jr was selected for preservation in the US National Film Registry by the Library of Congress, as being ‘culturally, historically or aesthetically significant’. In 2000, the American Film Institute ranked the film #62 in its ‘Funniest films of all time.’

Karel Zeman (1910–1989) has had a profound influence on filmmakers such as Terry Gilliam. Based on the writings of Jules Verne, Invention for Destruction is his most beloved work and is still the most commercially successful Czech film ever produced. Wildly inventive, and breaking new ground in its combination of live-action, animation and design, it created a ‘steampunk’ aesthetic decades ahead of its time.

Independent curator Susan Christie will introduce a special programme of artists’ films, featuring recent work by Neville Gabie and short performance films by a number of experimental artists’ collectives from Japan. Throughout the selected work there is a strong emphasis on improvisational performance and extreme physicality in what may appear to be, on occasion, absurd or inherently dangerous situations. Following the screenings artist Neville Gabie (above) and Susan Christie will be in conversation. 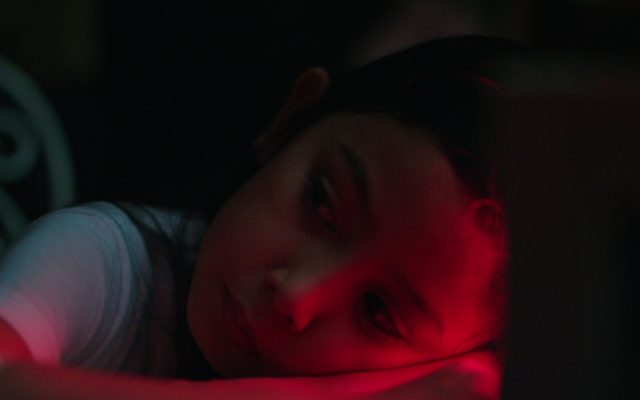 Eight year-old Yael lives in her own private world of invented rituals and obsessions. She cooks food on her miniature kitchen set and obsessively listens to cassette tapes recorded by her father, a migrant worker in Saudi Arabia. Nervous Translation captures the innocence, magic and strangeness of childhood, unfolding against the backdrop of late 1980s post-dictatorship Philippines. Specialising in Southeast Asian cinema, Dr Philippa Lovatt from the University of St Andrews will introduce the film.