As part of our wider Spring Edition, we are delighted to present single screenings of three films, each extraordinary and ground-breaking in their own ways in respect of the documentary form. Allan Sekula and Noel Burch’s The Forgotten Space (2012, 112mins), Nicolas Philibert’s La Ville Louvre (1990, 84mins) and Peter Nestler’s Tod und Teufel (2009, 54mins) give a wider context to the programme, each respectively exploring broader narratives that connect the personal to the historical or the global, or inviting us to reflect on the ways that individual, institutional and corporate interests uniquely influence our relationships with objects and things in ways that can be compelling and revealing as much as they can be fraught or dissociating.

We close the edition  with a screening of Jumana Manna’s Wild Relatives (2018, 70mins). In 2012 an international agricultural research centre was forced to relocate from Aleppo to Lebanon due to the Syrian civil war. It then began a laborious process of planting and restoring its seed collection from back-ups that were recalled from the Global seedbank located in Svalbard. Following the path of those seeds between the Arctic and Lebanon, Manna’s beautiful film unfolds a matrix of human and non-human lives across those two remote places, following a large-scale international initiative and its local implementation in the Bekaa Valley of Lebanon, carried out primarily by young migrant women.

Manna has said: ‘As someone raised in Jerusalem, educated in Norway this geographic connection and the symbolic resonances of the story caught my attention. It inspired me to build a narrative…which takes these two tiny spots on the earth, connected by a transaction of seeds, as a starting point.’ 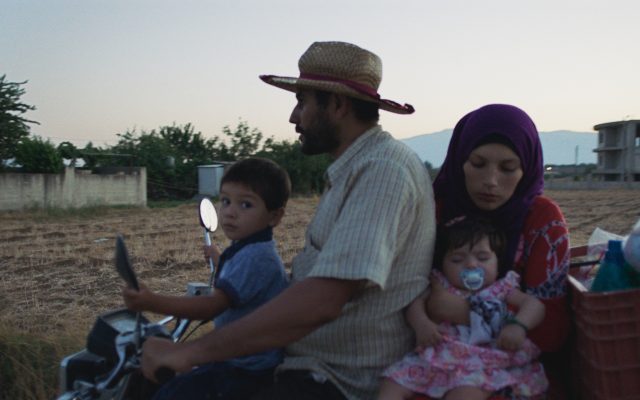 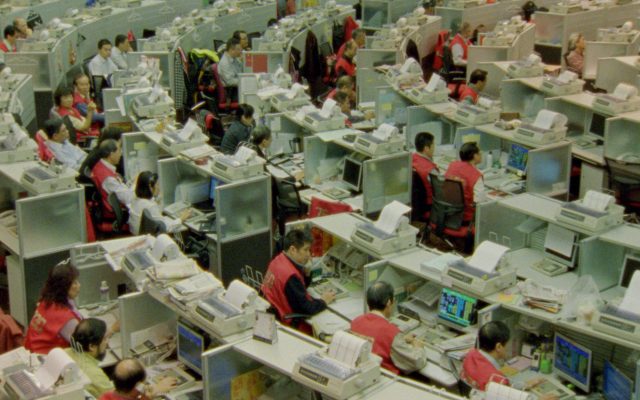 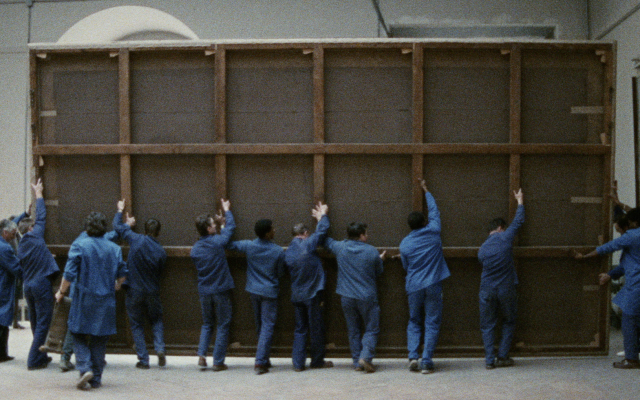 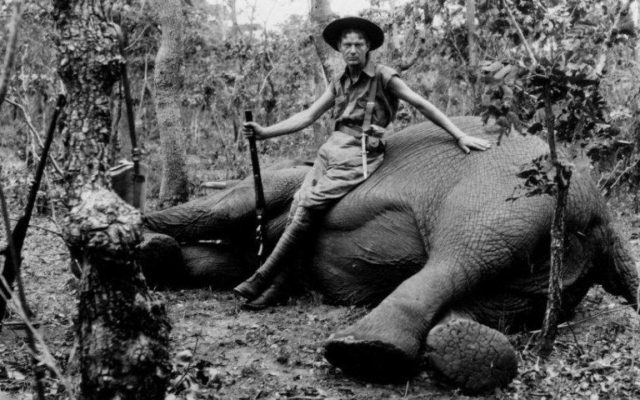